Over the summer I found myself deep into a Harry Potter marathon and wanderlusting a trip to the Hogswarts. The closest I can get to a letter to Hogwarts is visiting Hogsmeade at Universal in Orlando. Sadly, we won’t get to take the train from 9 3/4 platform to get there. We’ll be flying Allegiant non-stop from Harrisburg, Pennsylvania to Sanford, Florida. 😀

“It does not do to dwell on dreams and forget to live.” - Albus Dumbledore

We went to Universal Orlando and Islands of Adventure for the first time over Christmas 2012 but haven’t been back since they built the Hogwarts Express Train with the track between parks. I’m hoping that visiting in mid-october won’t be overly crowded and we can give all of the new rides a try and revisit the older ones in 2 days. Since it’s fall, i’m also hoping that it’s chilly enough to have a warm Butterbeer instead of a frozen one this time. 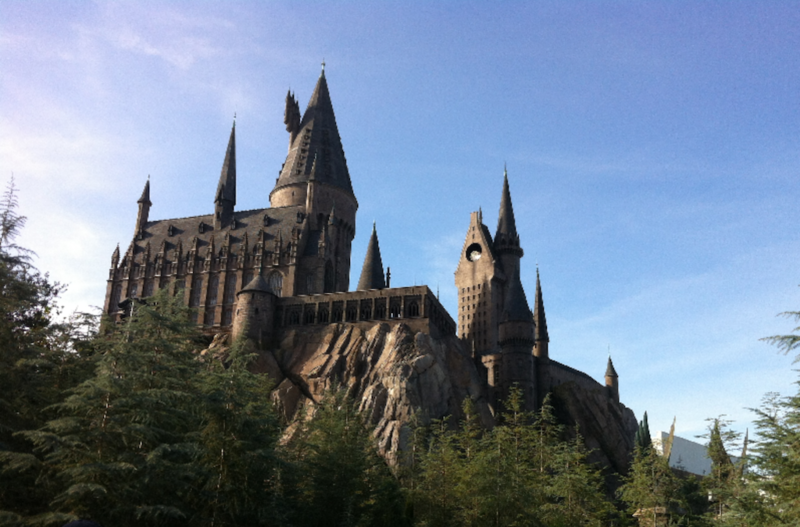 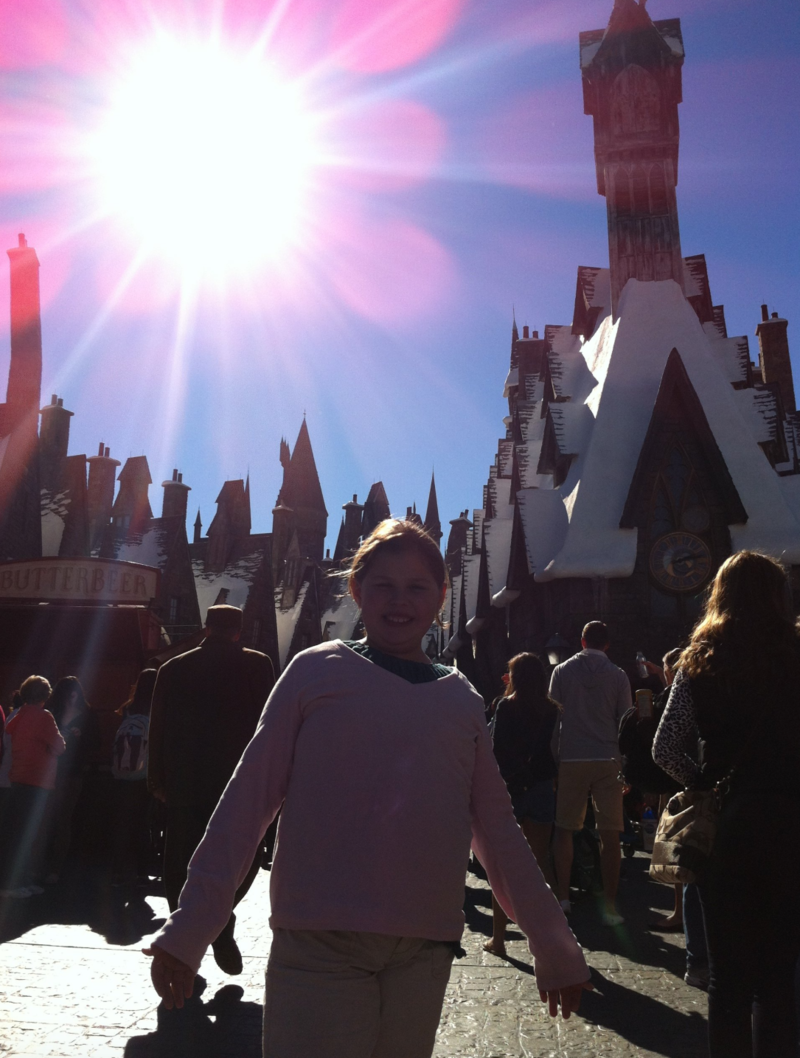 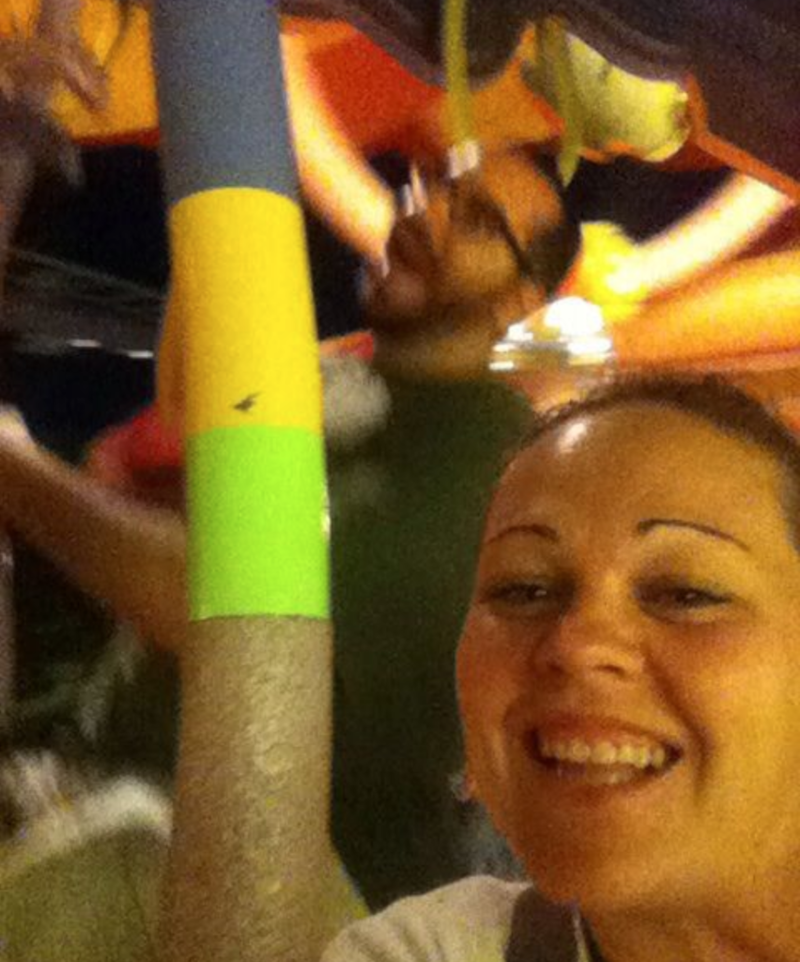 When I was preparing for our last visit, I didn’t put in much research. We were just planning on having fun for a few days at an amusement park - I did’t think much of it. This time, I took to the internet to find all of the ‘secrets and tricks’ for making the most out of a trip to Universal.

Another great reason to visit in October is to attend the Universal Halloween Horror Nights. It requires a separate ticket, but if you’re into a good fun scare and interesting food tie-ins like I am, then it looks to be worth a visit!

I solemnly swear that I am up to eating them all! - Me.

Anything I should add to my list that i’m missing? Tweet me @NicoleAbuhakmeh and let me know!