The husband and I were talking one night about the ultimate bucket list travel vacation spot. Mine is Australia. His was Japan. Then just to tease myself on it even further, I decided to kayak prices to Sydney from our small local international airport… $2700 each & over 24 hours in travel! Even from a larger airport, such as Philadelphia or Baltimore it was still about $1700 and 20 hrs. I thought, I’ll just have to keep saving and dreaming for mine, but it got me thinking about the cost to fly to Tokyo.

I had heard horror stories about people traveling to Asia and back, including it being too long of a plane ride, too much turbulence, everything being in a foreign language. It was enough for my brain to surrender the thought of ever going. My repeating of these reasons to my husband weren’t enough to deter this thought. OK, I guess I’ll price it. Kayak said it was $637 from Harrisburg to Haneda, Japan (The smaller, inside the city limits of Tokyo airport) and in only 13 hours? Going from Harrisburg on Air Canada, in April? For 2 weeks in the height of cherry blossom season? HOW??? I was sure this was a mistake. Mistake or not, I mentally cleared my calendar and hit book now. Less than 2 minutes later, I told my husband we were going to Tokyo. (I should mention, that’s mostly how he figures out we’re going away on a trip or vacation, after I book it.) SURPRISE!

We flew AirCanada and it was amazing. We had bulkhead seating with a full space to do yoga in front of us. We didn’t do the yoga, other strangers did. I didn’t have a problem with them being in our pre-paid area - as long as they didn’t spill my Prosecco. Now that I think back about it, it was probably the Prosecco that made me not care.

We left Pennsylvania at 7am on a Thursday, with our layover in Canada, we arrived at 4pm on a Friday in Tokyo. We must have flown into the right time zone because it didn’t feel like we missed a complete day due to travel, just a few hours and with no real signs of jetlag! The one downside about coming into Tokyo at that time of day? We were going to be the jerks on the subway at rush hour with luggage. Did you know they hire people to assist in pushing people into subway cars during rush hour? https://en.wikipedia.org/wiki/Pusher_(railway_station_attendant)

We had actually pre-booked the ‘Limo bus’ that is supposed to take you from the airport to the city, but we couldn’t find the location for the pick up, and then we found out the ticket wasn’t valid - Beware if you also try to pre-purchase the same roundtrip from a tour company.

Hotel tip: Rooms are tiny. If you have ever been inside a cruise ship – lower deck inside cabin, divide it by 2, including the bathroom – that is now your hotel room in Tokyo. Plan accordingly. If you have wheeled luggage, you’re going to be storing that by the door – that will be your only extra space – which is a fire hazard, but other than sleeping on top of it – that is the only option. Now, I would have liked a bit more space in our room, but I loved our Ginza hotel. It was very accommodating when it came to storing our bags, upgrading our pillows and all of the amenities that they offered for free! On our next trip, I will stay at an APA again! 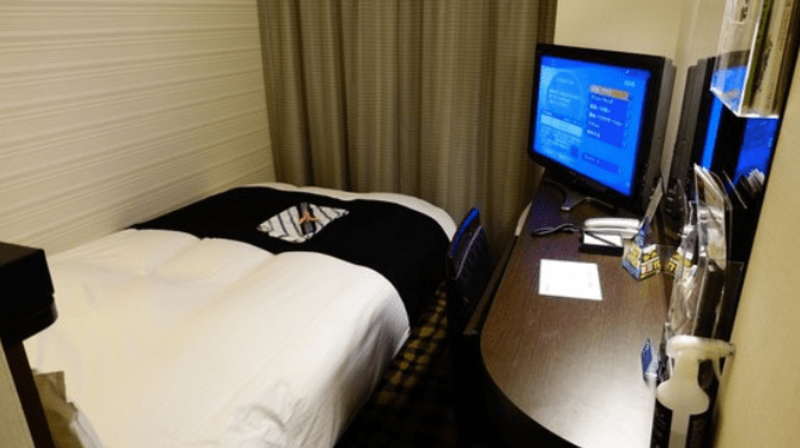 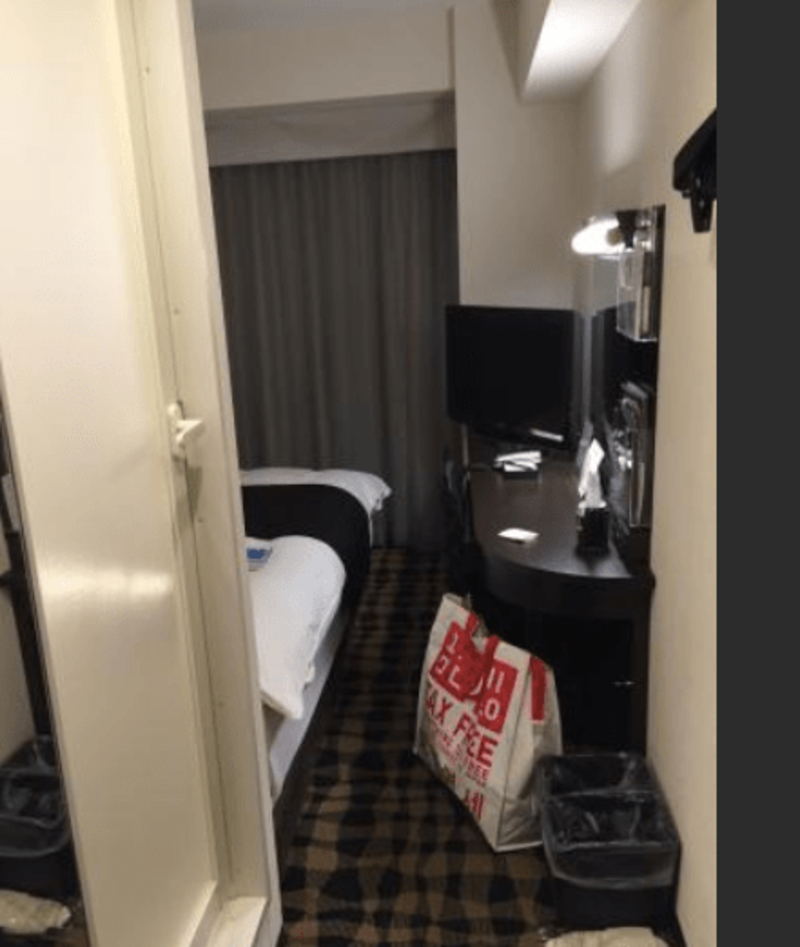 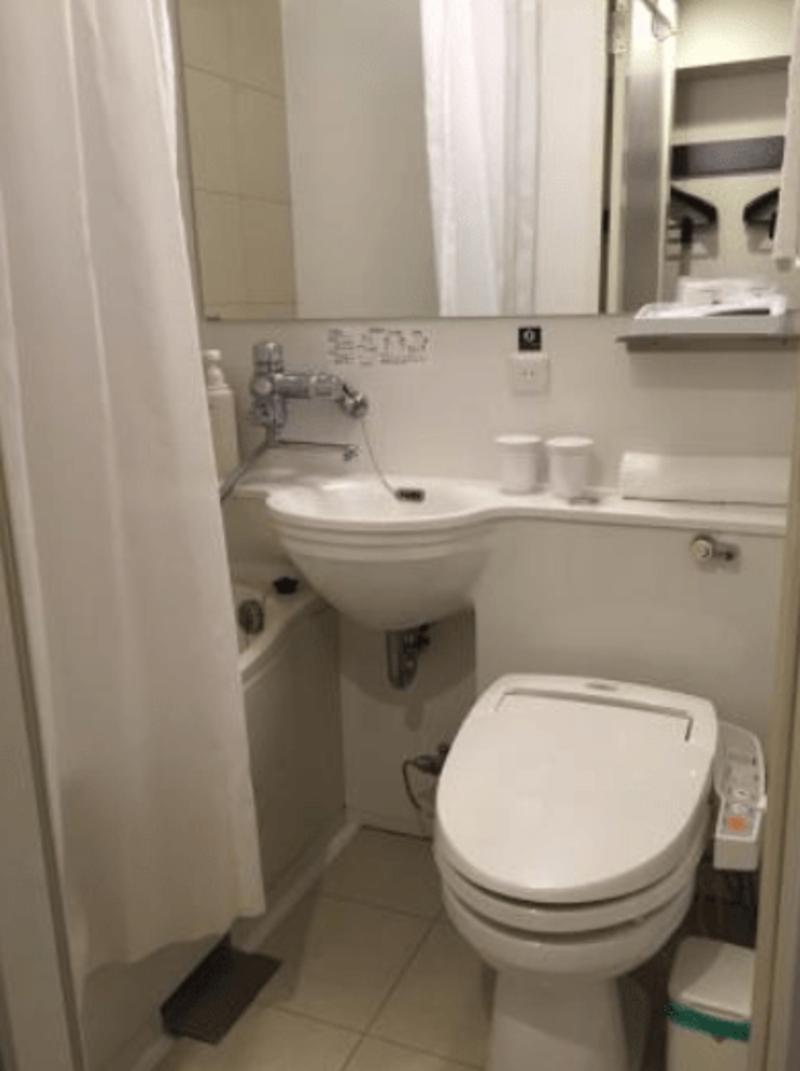 APA Ginza Hotel was 4 blocks from Tokyo Station with a Starbucks in between!

Food tip: Eat, eat all of the things! Weirdest thing I had was Melon Pan. It was a cantaloupe-flavored bread with a pudding in the middle. It was strange. It was different than anything in America & it was YUMMY!

Tourist tip: It’s considered rude to walk and eat. As an American, we do everything on the run. In Japan, I had to learn to wait to open my goodies I had just purchased at the amazing 7-Eleven Stores (7/11s are EVERYTHING in Tokyo!) until I got to the park bench or back in the hotel room. You’ll also want to keep the bag that your items came in as a trash bag. Tokyo is without trash bins. They had a trash can bombing in 1995 that killed 13 people and since then they have removed many (if not all) from public spaces.

The Food. OH. The glorious food. I had instagram stalked so many wonderful places to try - that I almost became overwhelmed. I wanted thick fluffy pancakes at West Aoyama Garden. I wanted to try some American-Japanese BBQ and donuts on Cat Street. I wanted to try some fresh Tsukiji Market finds. What I didn’t account for was the amount of time it would take for me to find all of those things and to actually enjoy them. 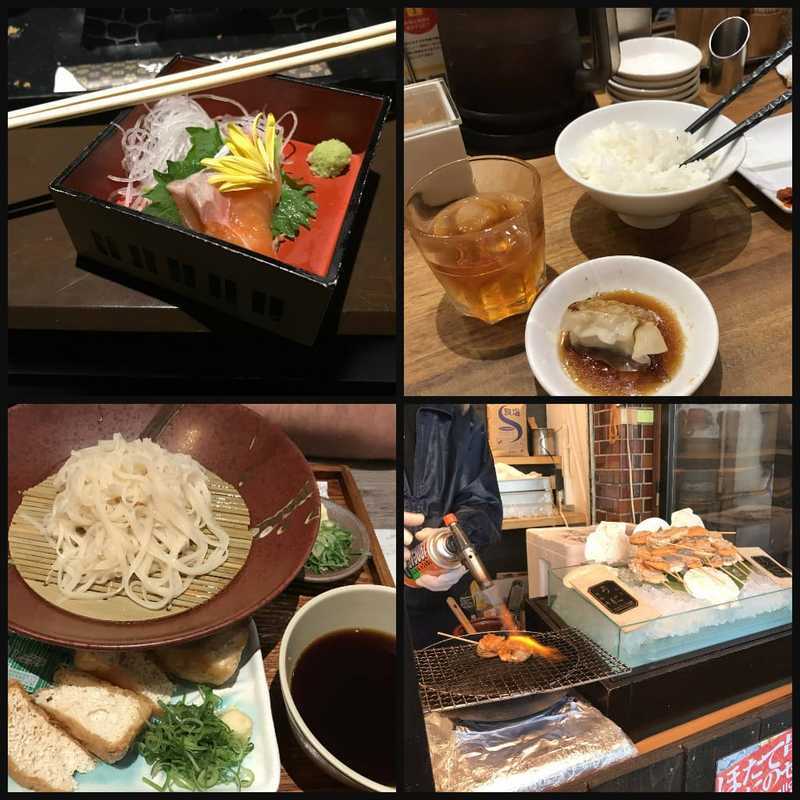 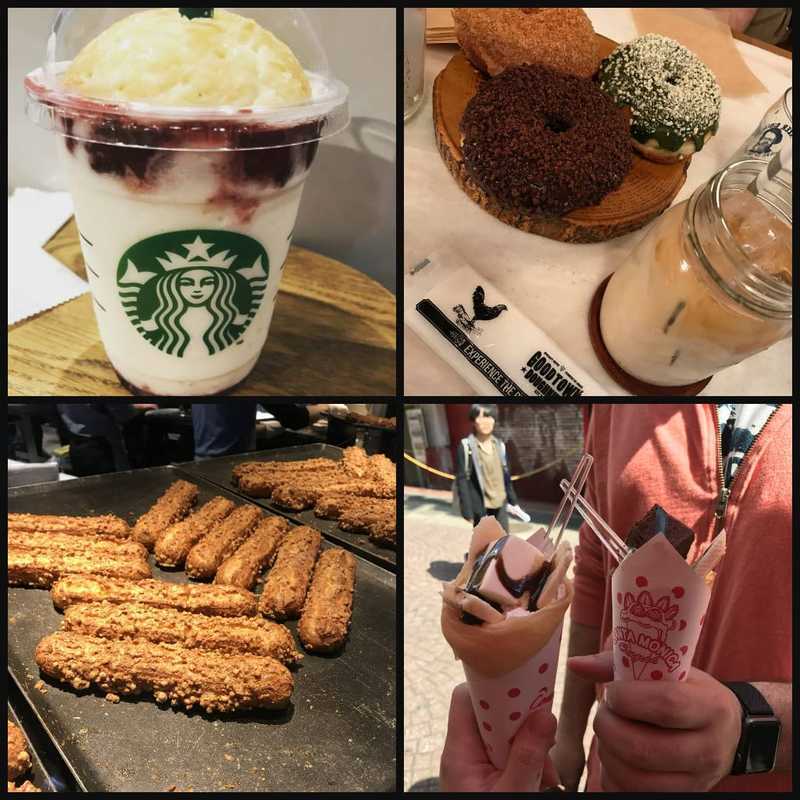 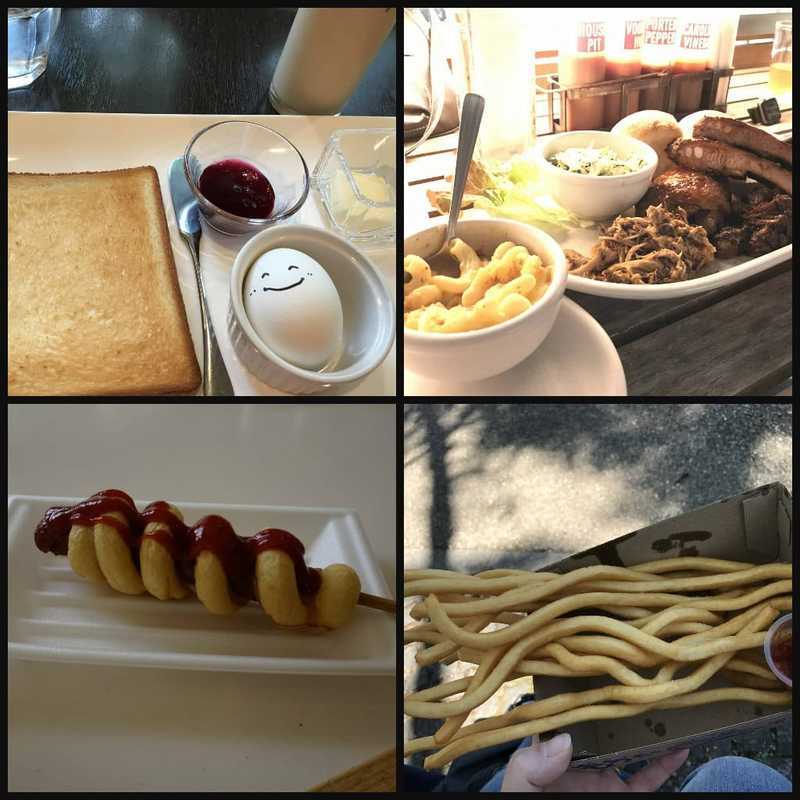 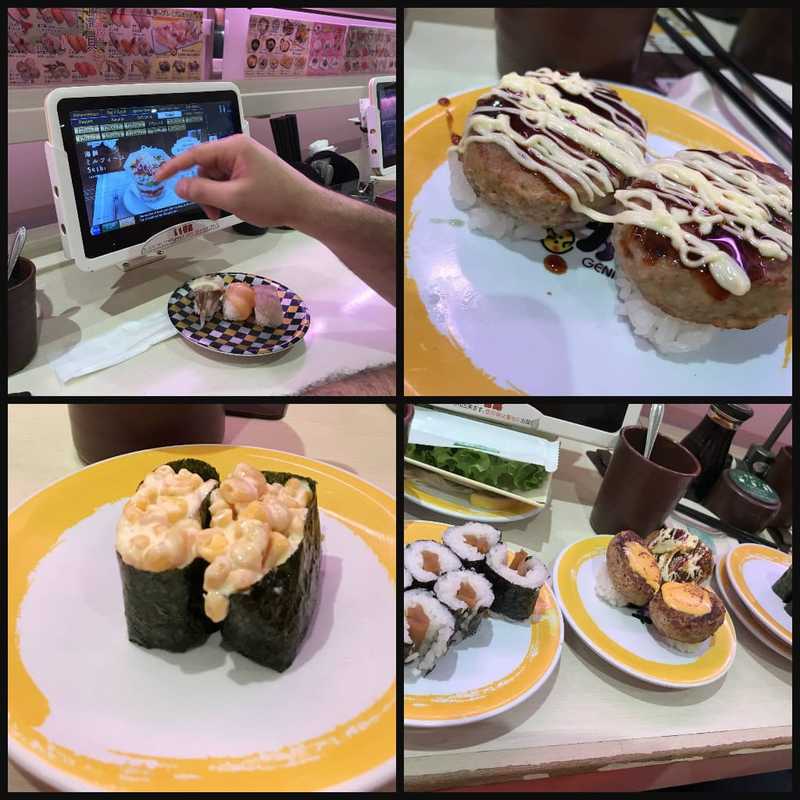 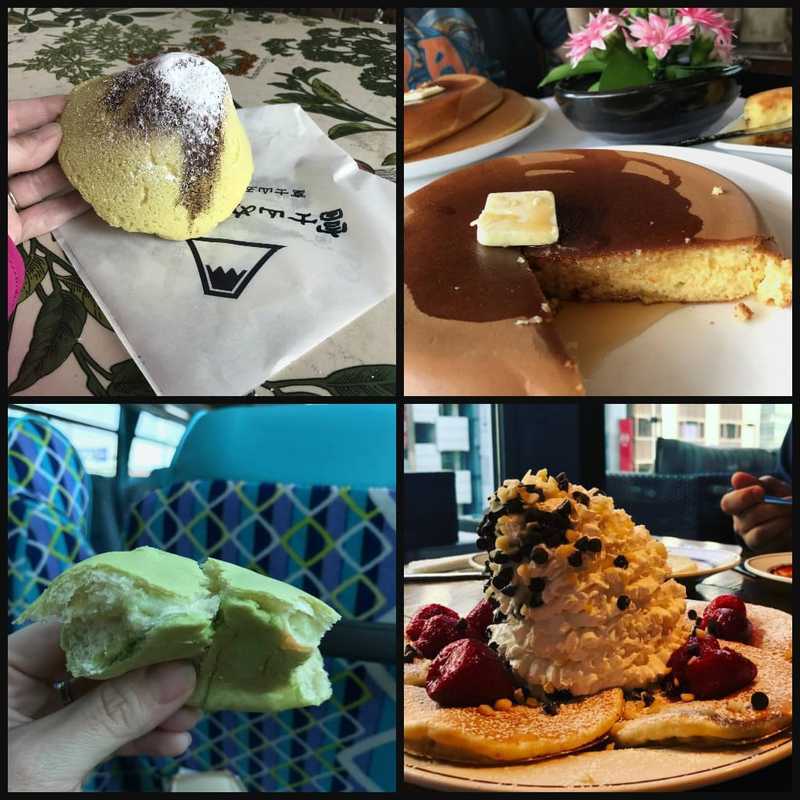 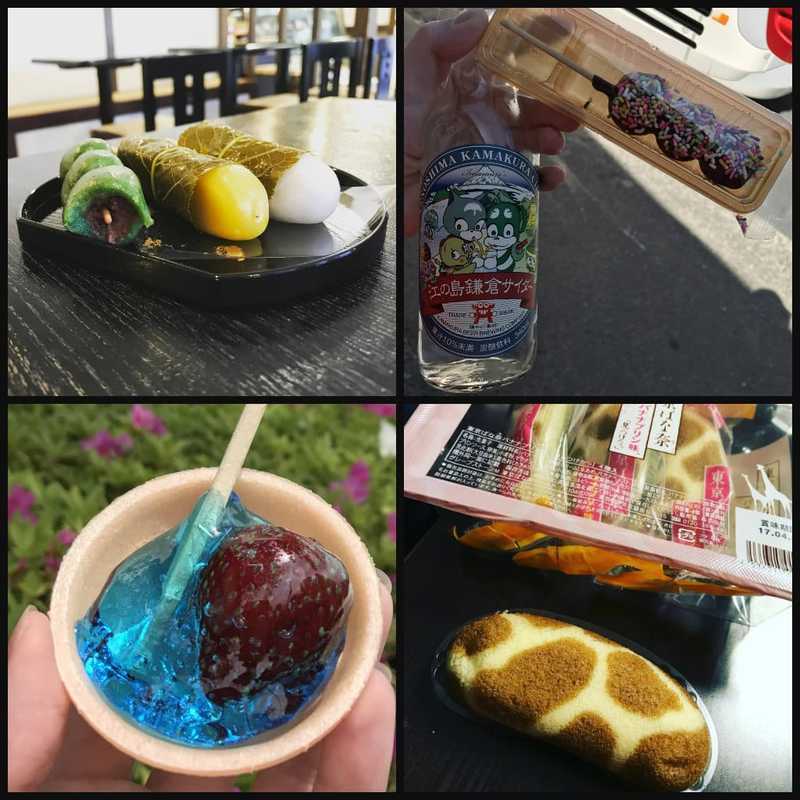 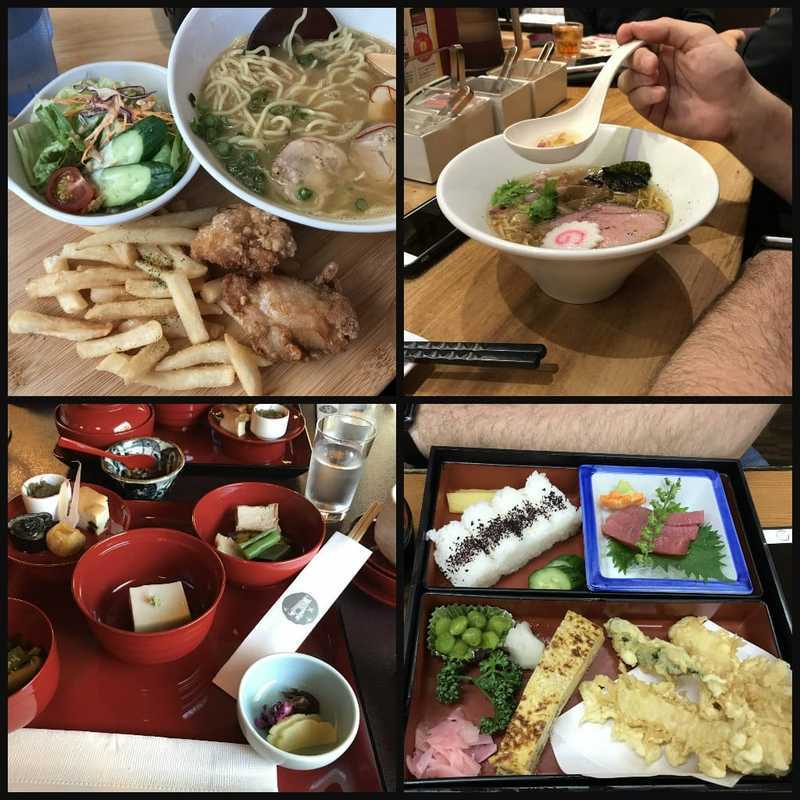 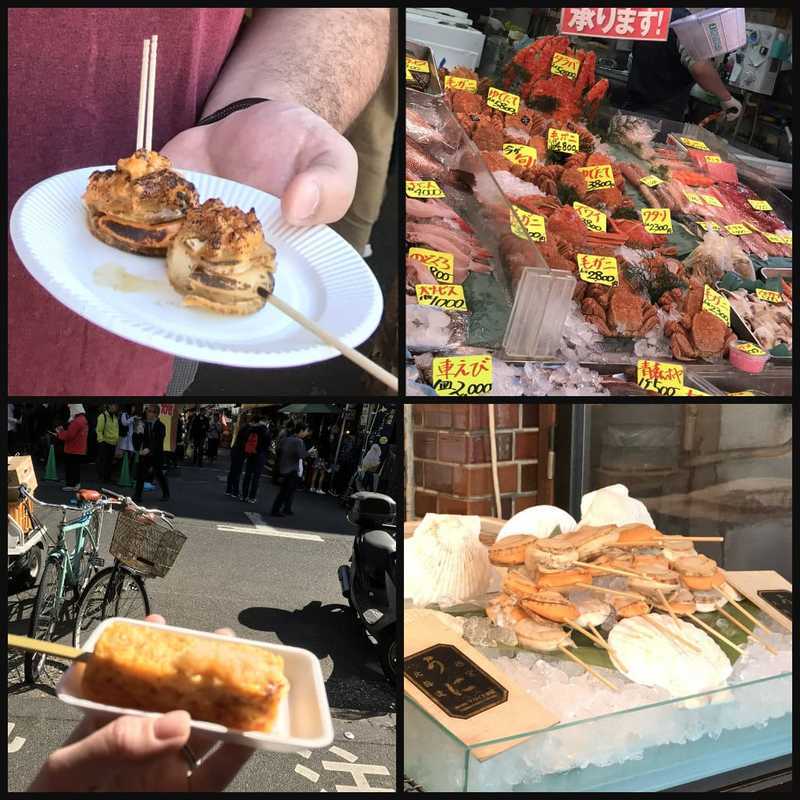 Our Photo Tour of Japan

This is a small list of some of the places we went around Tokyo (and the things you can find in each): 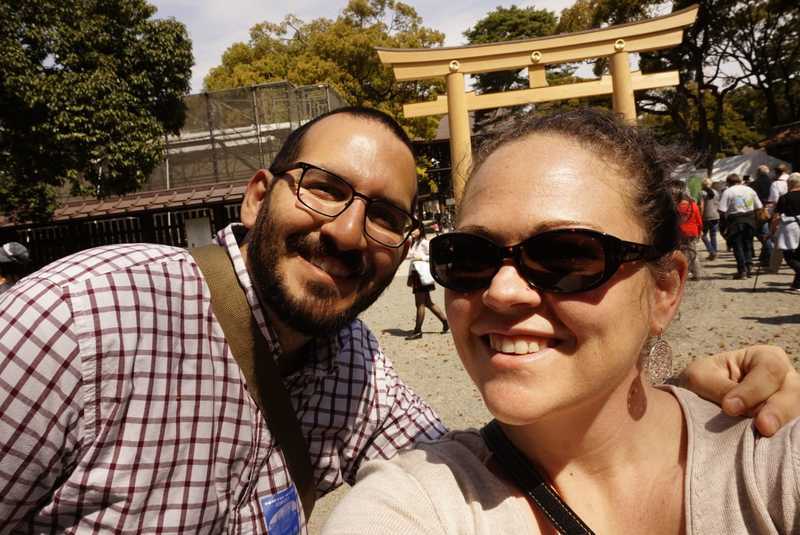 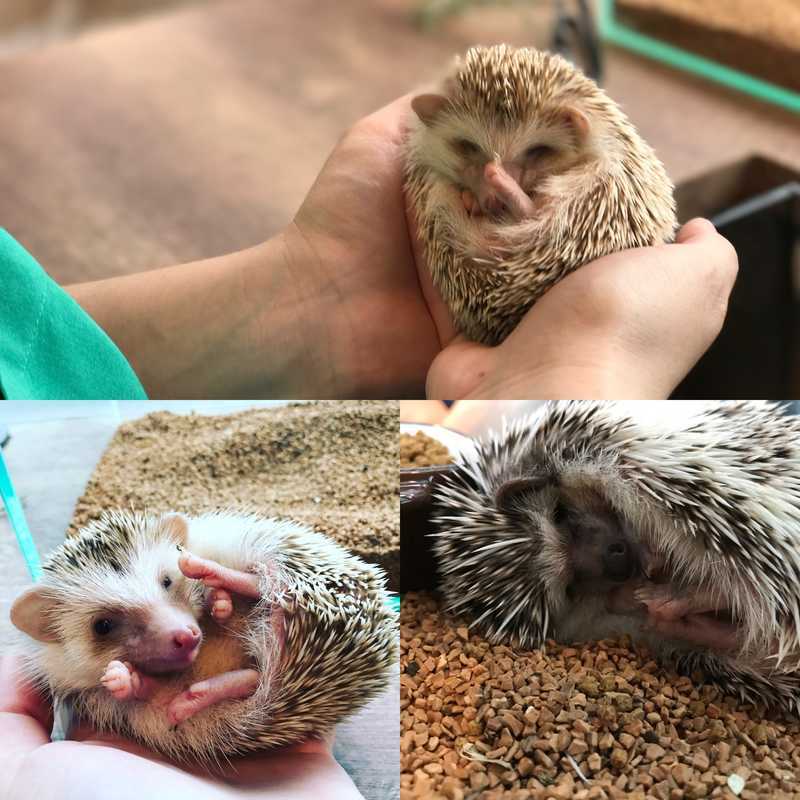 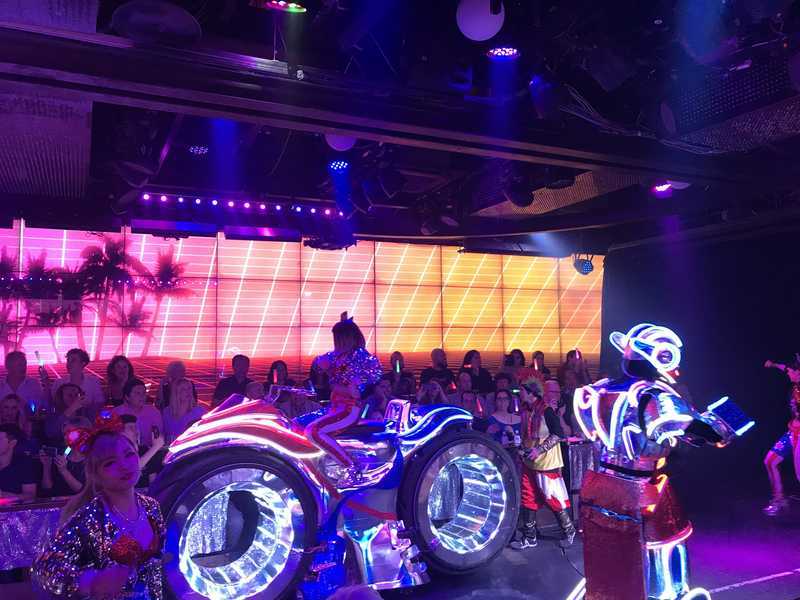 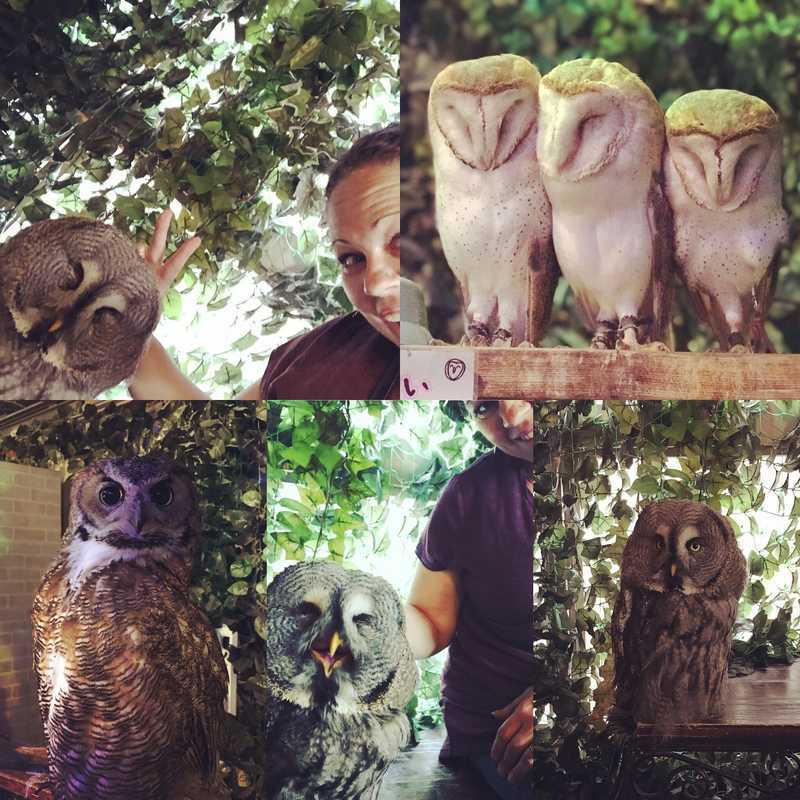 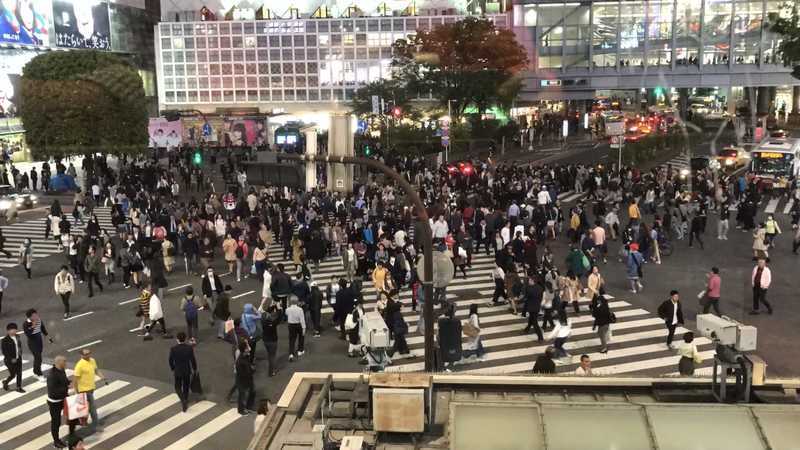 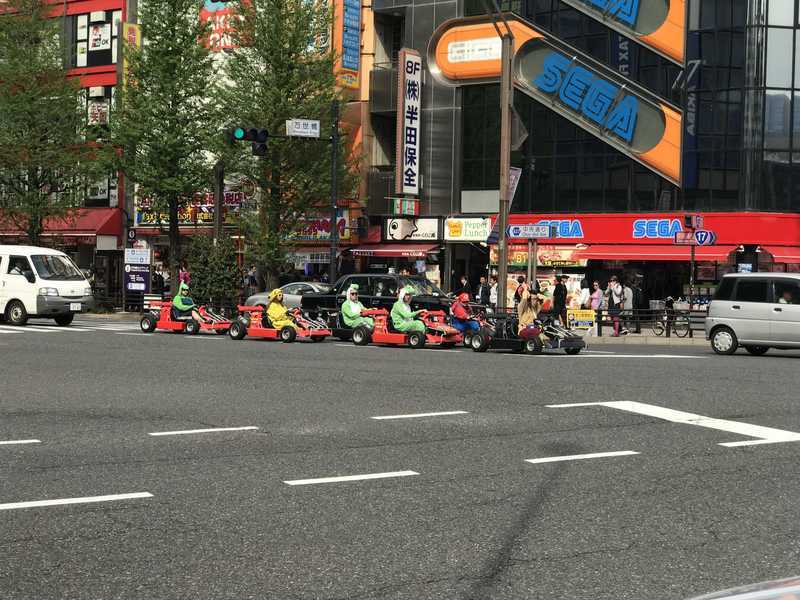 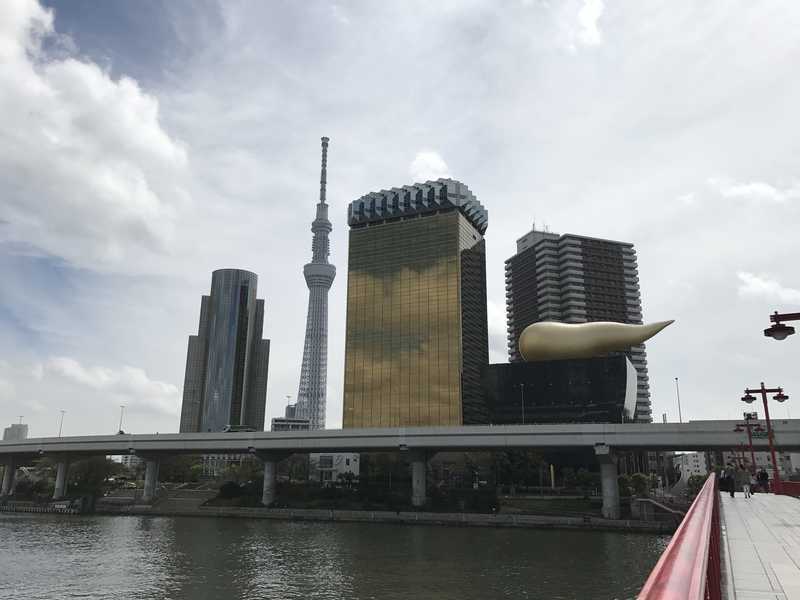 We splurged on a JR Railpass to take in some of the further reaching areas including: 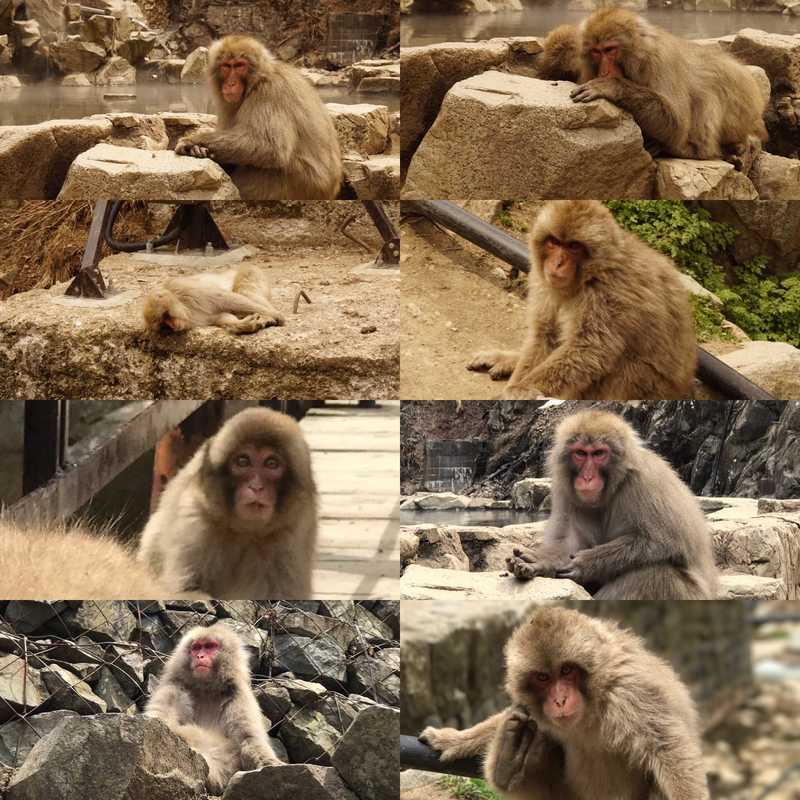 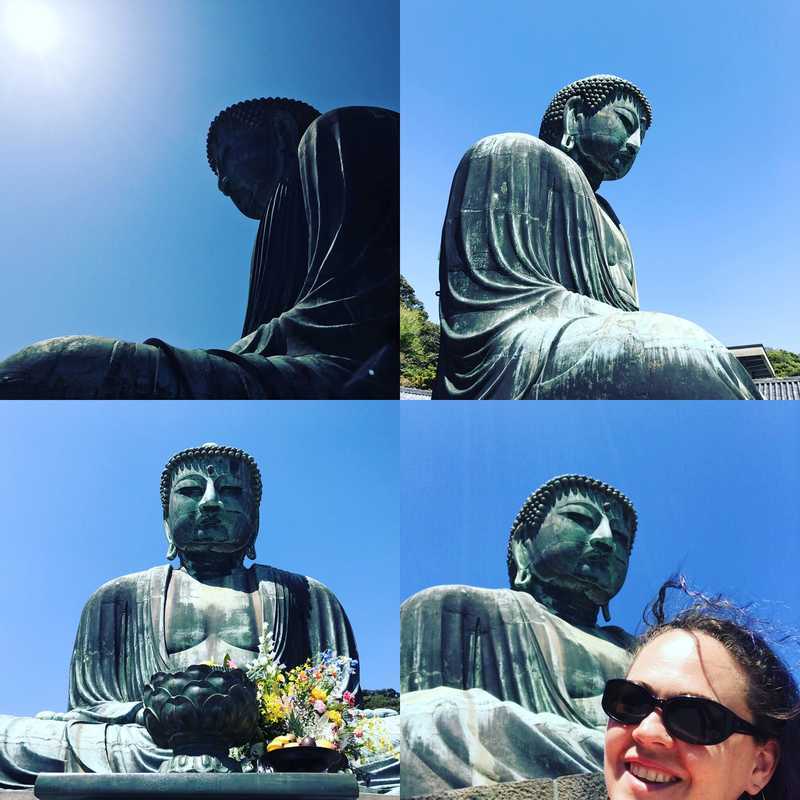 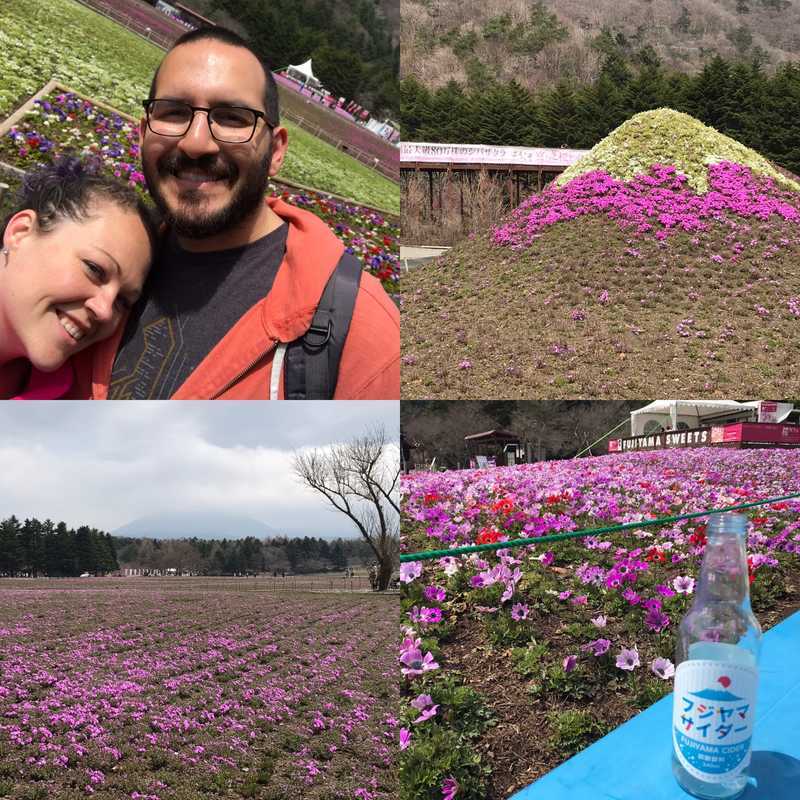 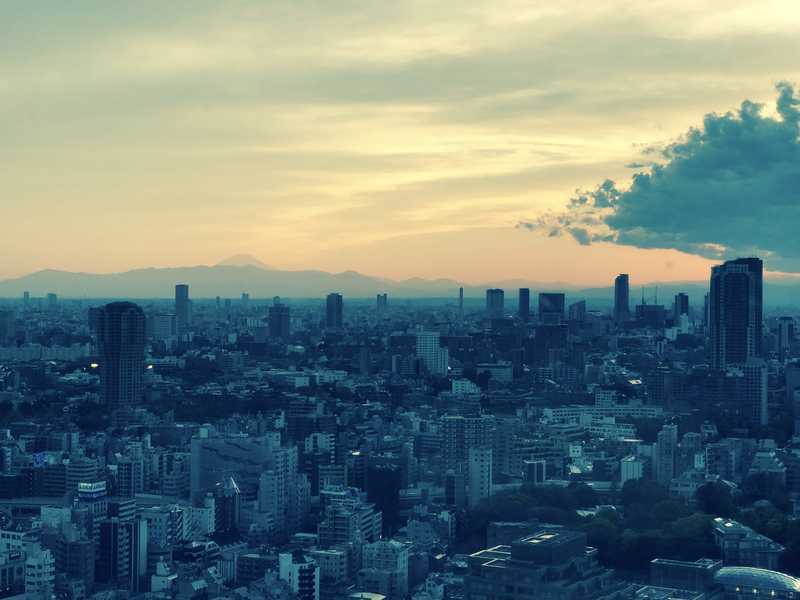 I really had one place I wanted to seek out for a beer and that was Brewdog. We weren’t yet Equity Punks when we went to Japan, but I loved their stuff, so I was determined to find them and have a good beer. 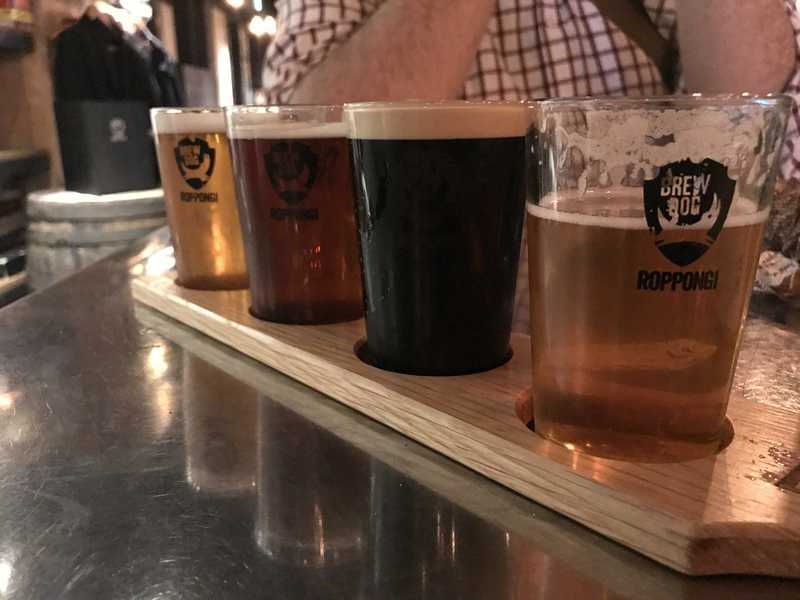 Some of the other places I was able to visit: 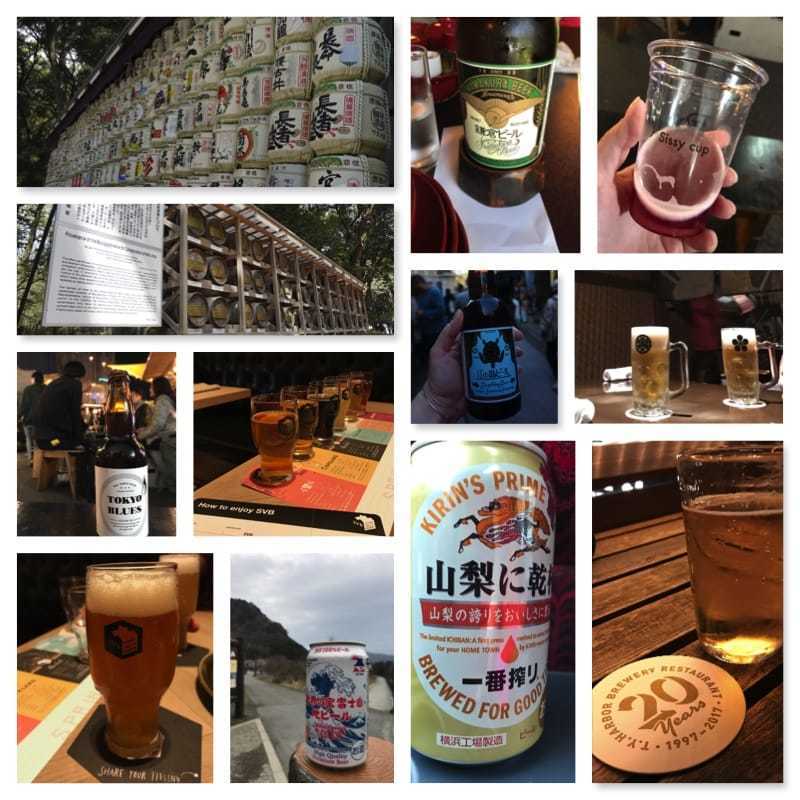 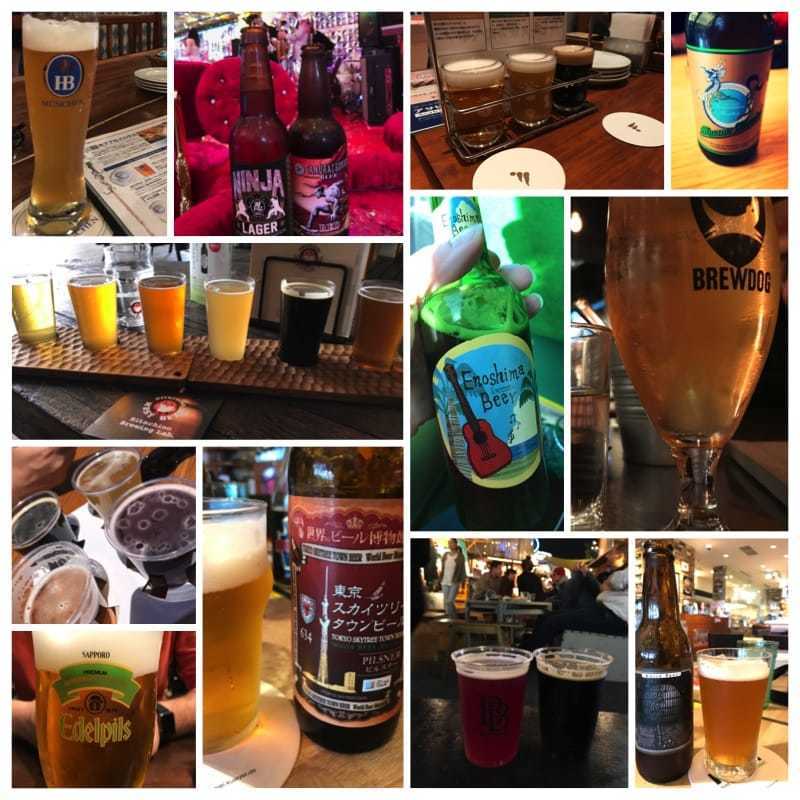 Over all? Get your butt to Japan!

It’s a beautiful country that is polite and clean! Don’t worry about the language barrier issue. Most everyone has a smartphone these days with a translation app. Even if you can’t say the words, you can just show the phone to the restaurant worker or transportation agent - they will get you what you want or to where you want to go. Until next time! 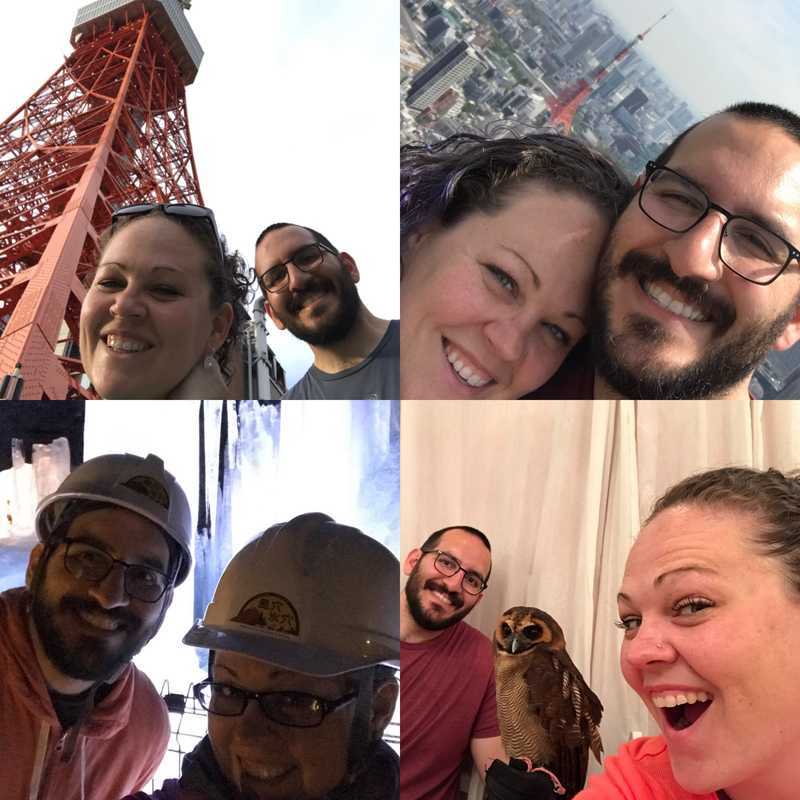 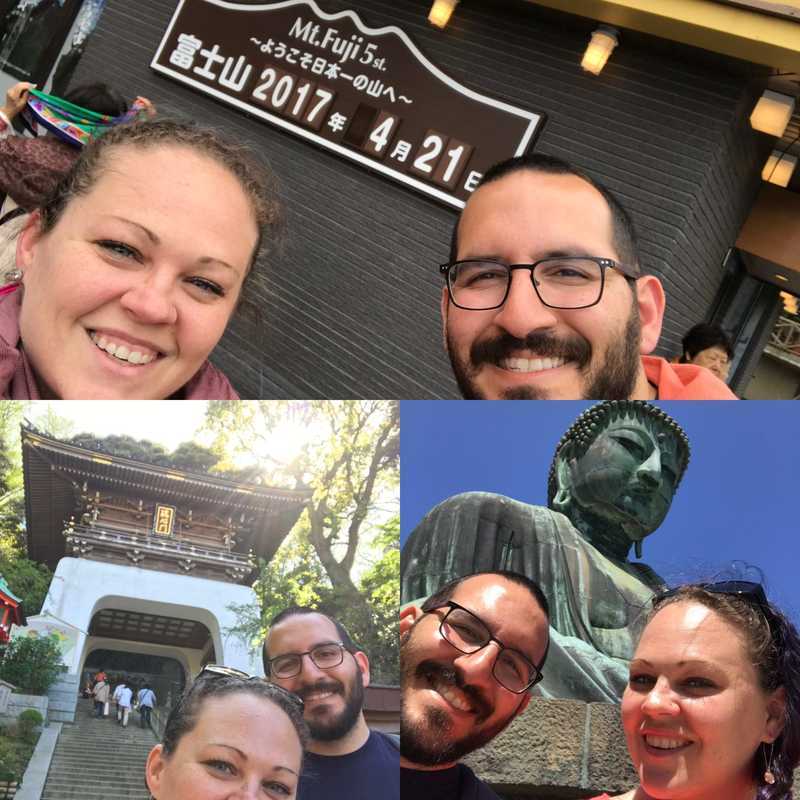